Shopping Cart
Your Cart is Empty
Quantity:
Subtotal
Taxes
Shipping
Total
There was an error with PayPalClick here to try again

Thank you for your business!You should be receiving an order confirmation from Paypal shortly.Exit Shopping Cart

It was in divine love and wisdom that First Assembly of God was established to touch many generations in the city of Portland, the largest in the state of Maine.

Probably, the founder of the First Assembly of God, 243 Cumberland Ave, Portland, knew little about what the future of the church would be when it was started in 1908. This is when the Lord gave a burden to Rev Aurther Chase to reach people for Christ starting with 12 persons in attendance at the first gathering.

It was on a Sunday afternoon, at a rented space at the Swedish Baptist Church on Wilmot Steet in Portland, that a soon-to-be a vibrant congregation began and has spanned many generations.

The church was formed under the name of Apostolic Faith Assembly, which in later years went through several name changes. The dramatic growth of the church resulted in the permanance of the current location at 243 Cumberland Ave., with the purchasing of a house and a barn from Rev. Payson in 1917.

Except for weather related cancellations, the church has not cancelled services. nor closed or moved since 1918 - a unique feature of First Assembly of God. If Christ tarries, we trust God would use this church to impact many more generations to come. 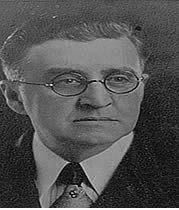 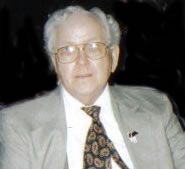 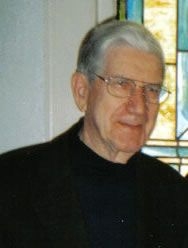